2021 YOUTH ADVOCATES OF THE YEAR AWARDS

Taking on the Toughest Fights

Join us for the Campaign for Tobacco-Free Kids’ 2021 Youth Advocates of the Year Awards as we honor the formidable voices and accomplishments of outstanding young leaders and tobacco control champions making a difference in the United States and around the world.

As the Campaign for Tobacco-Free Kids celebrates our 25th anniversary, we hope that you can join us virtually on September 29 for our annual Youth Advocates of the Year Awards. In addition to recognizing our 2021 honorees, this special celebration will look back at the power, impact and legacy of youth advocates over the past 25 years.

In a year full of enormous challenges, including the Covid-19 pandemic and a reckoning with racial injustice, we have continued to make significant progress to improve health and save lives, both in the United States and around the world. We look forward to honoring advocates who have demonstrated incredible ingenuity and determination in the face of adversity and stood with us in fighting for a more equitable, just and healthier future. 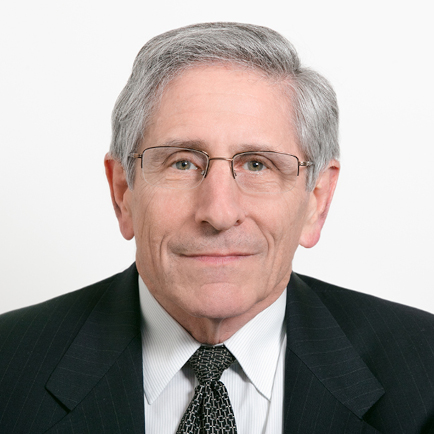 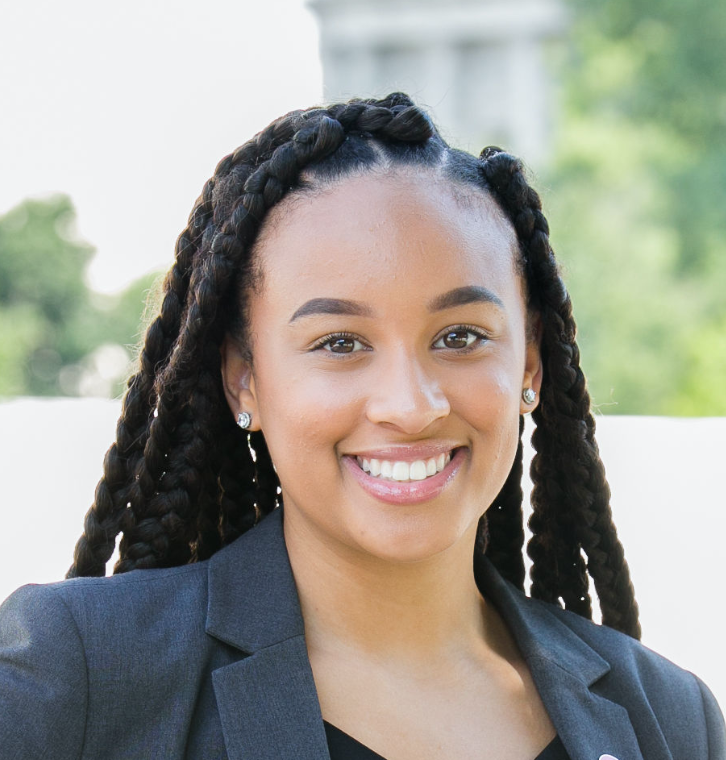 Champion Award
The Champion Award is given to the individual who has made the most significant contribution to reducing the death and disease from tobacco in the U.S. and across the globe. 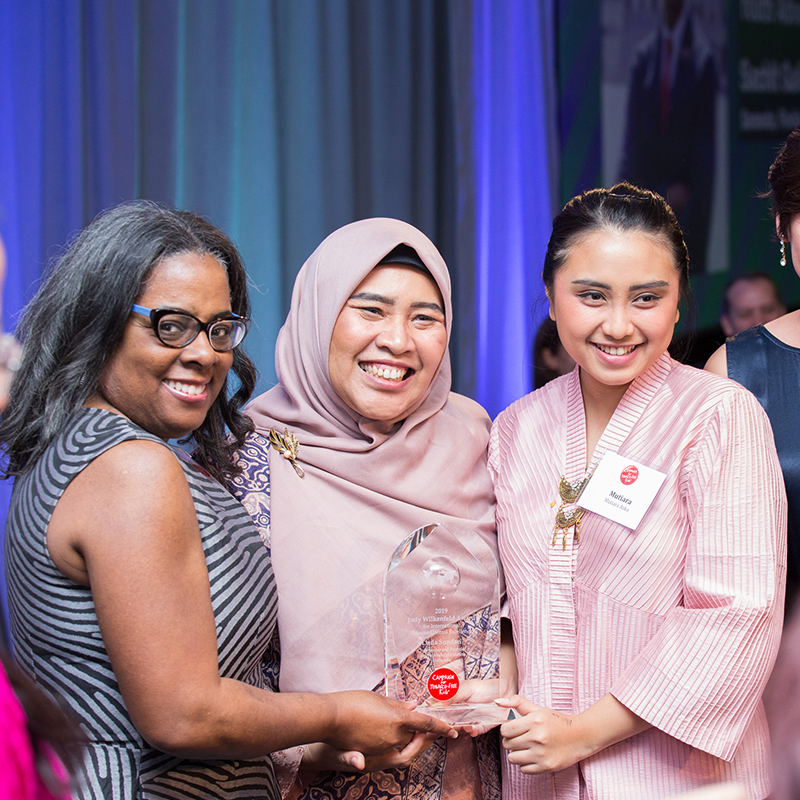 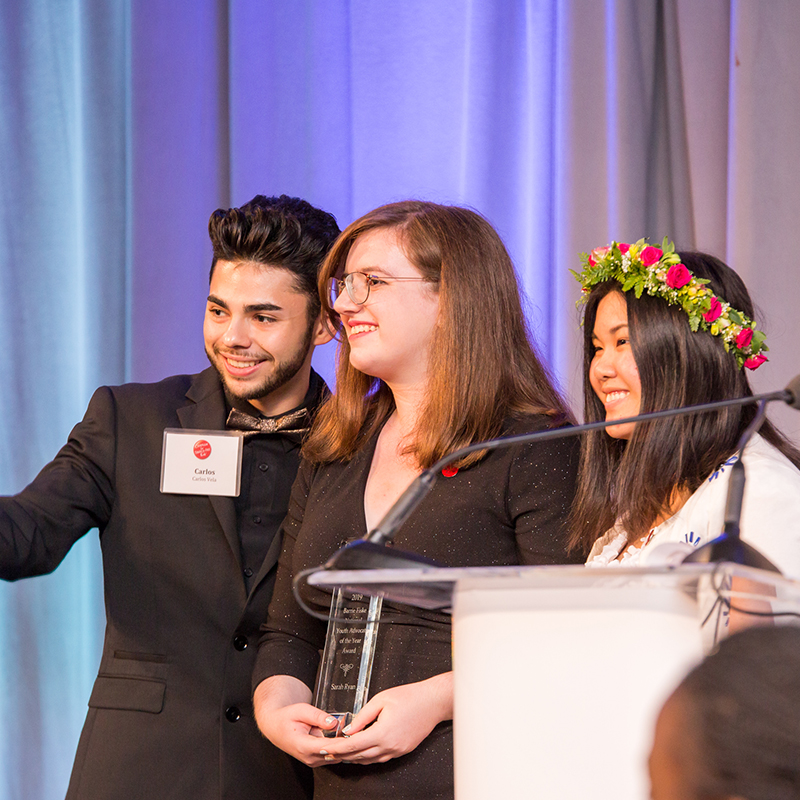 A quarter century of going toe to toe with the tobacco industry has proven the power of relentless advocacy to save lives in the U.S. and around the world. With your support, we are fighting for health, for kids, for equity, for change, for all of us.

Together, we are Taking on the Toughest Fights!

About the Campaign for Tobacco-Free Kids

The Campaign for Tobacco-Free Kids is the leading advocacy organization working to reduce tobacco use and its deadly consequences in the United States and around the world. Through strategic communications and policy advocacy campaigns, we promote the adoption of proven solutions that are most effective at reducing tobacco use and save the most lives. Through our youth initiatives, we foster young leaders who are striving to make the next generation tobacco-free. Our vision is a future free from the death and disease caused by tobacco.

About the Global Health Advocacy Incubator

The Global Health Advocacy Incubator (GHAI), a program of the Campaign for Tobacco-Free Kids, draws on the successes and lessons learned in the fight against tobacco to improve public health around the globe. In our eighth year, GHAI supports civil society organizations who advocate for public health policies that reduce death and disease. We help local partners strengthen their advocacy capacity and provide ongoing strategic and technical assistance as they design and execute advocacy campaigns to change policies that save lives across a variety of public health issues and in diverse political systems.